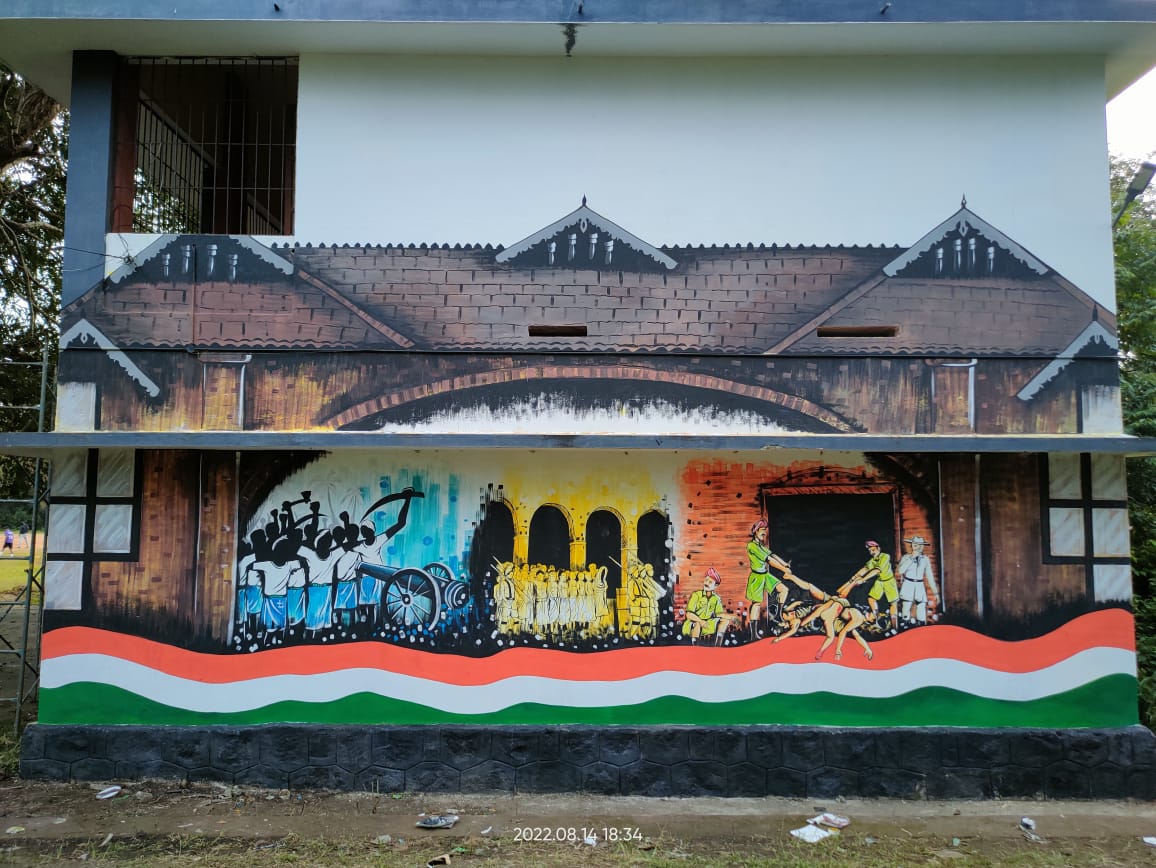 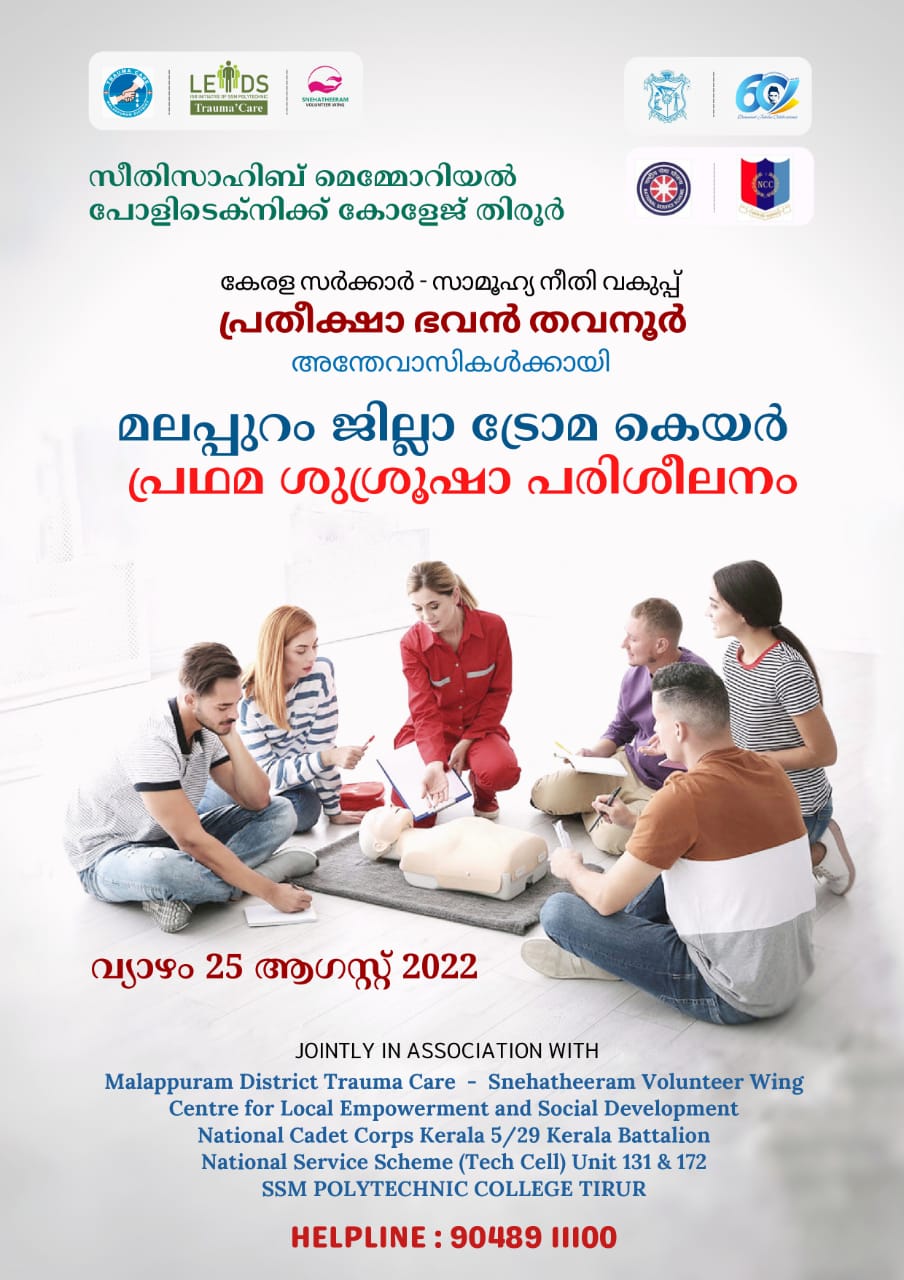 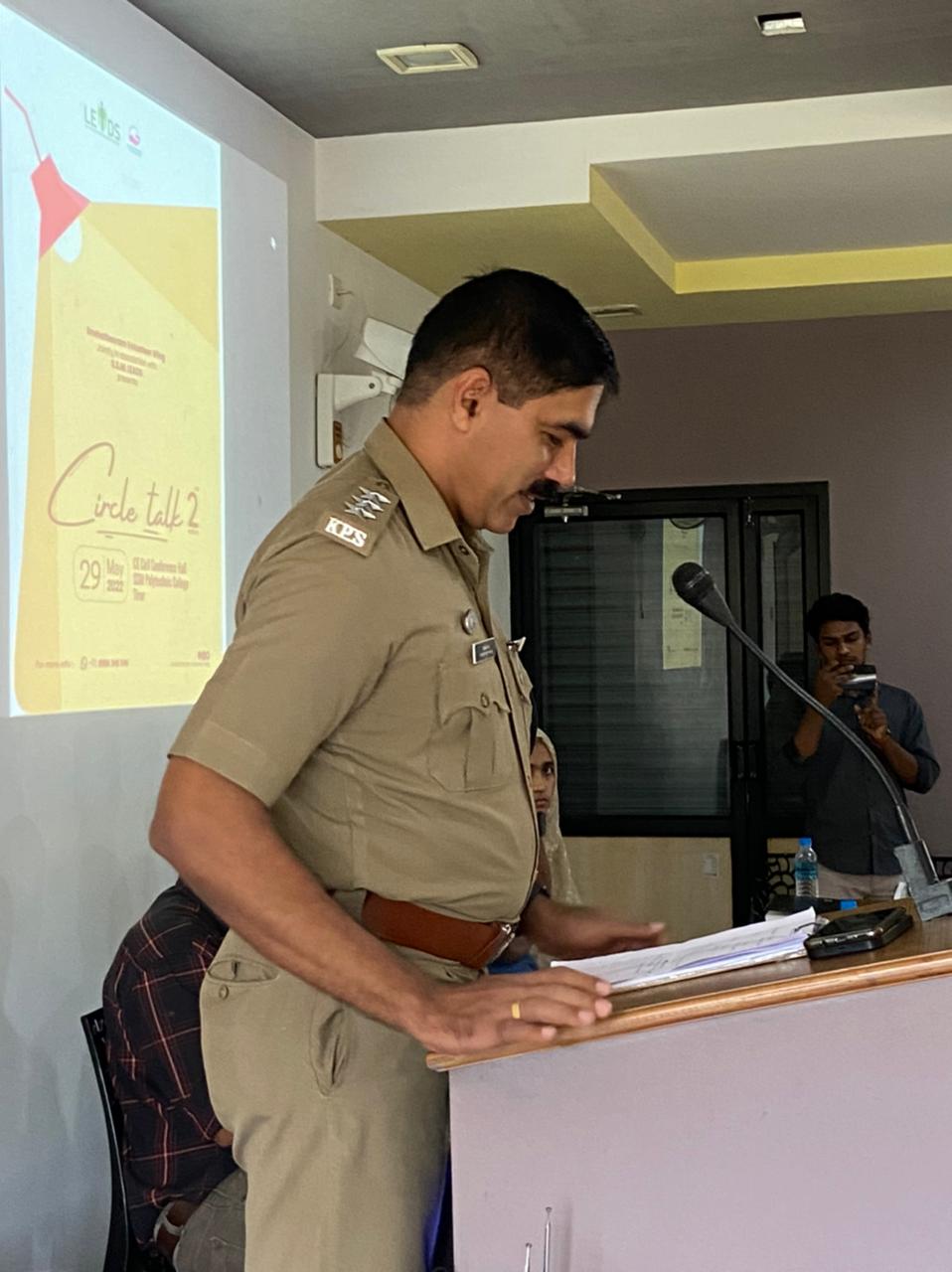 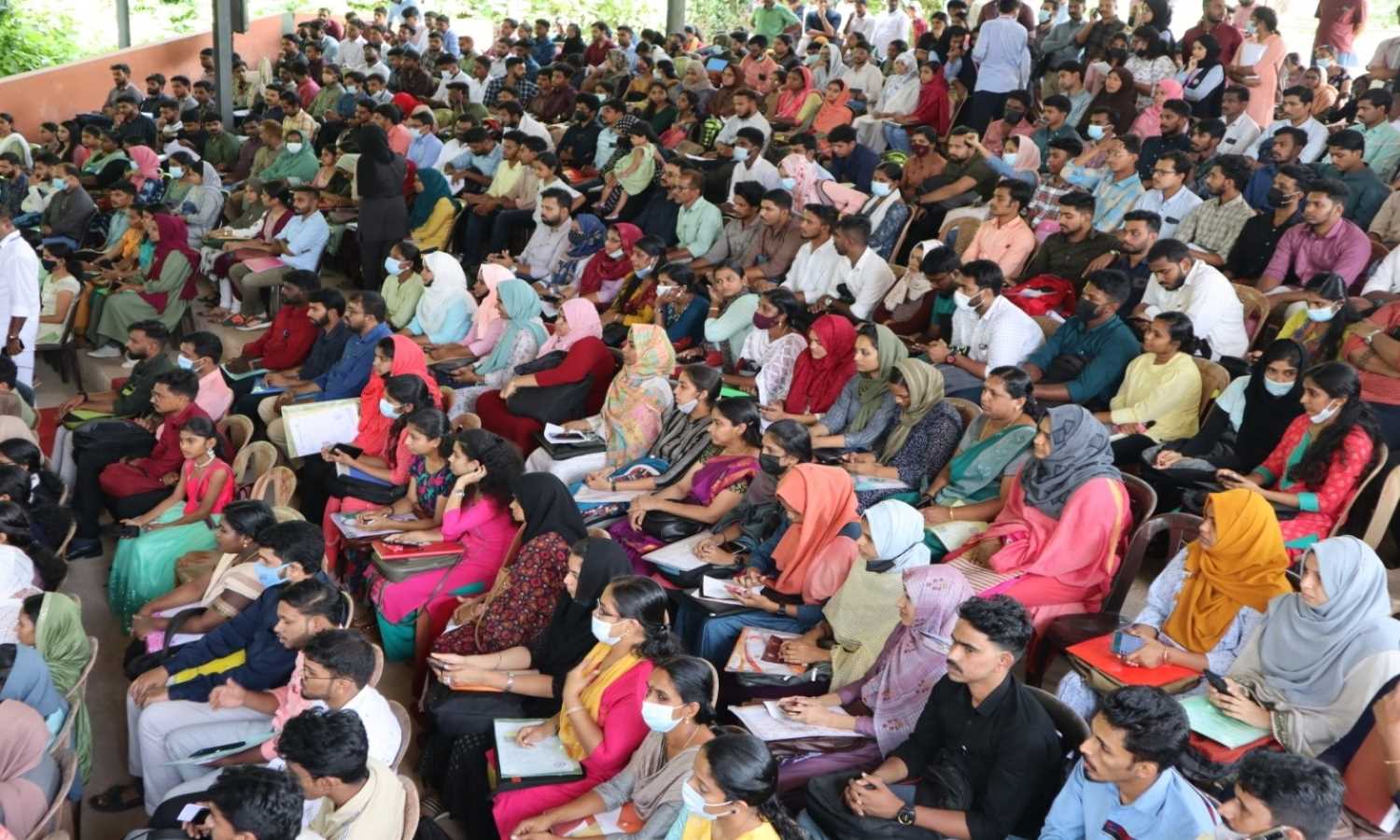 Nilambur: Mega Job Fair organized by Malappuram District Panchayat Gained attention and marked history, as the first such initiative by an LSGI in the country. More than 200 companies participated in the Udyog 2022 Malappuram Mega Job Fair and around 3,000 job aspirants have been interviewed by companies for over 10,000 vacancies, and greatly proclaimed as a big success.

District Sessions Judge, Murali Krishnan said that the Malappuram District Panchayat has created a model through the mega job fair ‘Udyog 2022’ for other local self-government institutions to follow. He inaugurated the closing ceremony of the Mega Job Fair on 29th May 2022, at Amal College and said that the local bodies should take note of such separate schemes. All LSGD bodies should focus on such innovative moves for the local economic development, he added.

More than 200 companies participated in the District Panchayat Udyog 2022 Malappuram Mega Job Fair. Special Appreciation Certificates and awards were given to resource persons and organizations who participated in the grooming of prospective candidates well in advance before the recruitment process by companies.

In the very auspicious ceremony, PV Abdul Wahab MP, highlighted that the Job Fair organized at Amal College Nilambur has gained special attention by the active participation of commendable count of recruiting companies and increased enthusiasm of thousands of job aspirants, was a new experience for the state. The district panchayat has prepared a big platform for job seekers of the district, MP applauded.

Big lineup of peoples’ representatives and other dignitaries addressed the august audience, during the function.

‘Jobfair to be held in coming years also’

District panchayat president MK Rafeekha said that Job Fair will be held in different parts of the district in the coming years.The District Panchayat will also try to strengthen the placement of higher education centers in the district.

It was greatly applauded by all that, the Mega Job Fair of the Malappuram District Panchayat was a remarkable project. Chief guests added that the people’s representatives should create opportunities for job seekers along with getting jobs. The mega job fair will pave the way for the upliftment and economic progress of the society. The chief guest reminded that we, the survivors of the post-covid era, need to make a concerted effort for the growth of the country.

PV Abdul Wahab MP delivered the keynote address. He added that this would help boost the district’s economic growth rate by providing jobs for both highly educated and highly qualified people.

It was the largest ever Job Fair in Kerala conducted by any Govt. or Private agencies in terms of number of recruiters and jobseekers and was an eye opener towards the unemployment count in the state.

We got amazing response from recruiters as well as job seekers, he added. Around 15000 Candidates has registered on the online portal and was around 14000+ job role vacancies listed by the recruiters, said Jabbar Ahamed.

VKM Shafi, Malappuram District Panchayat Member, who was the Chairman of Job Fair Recruiter Registration Committee, stated that the job placement initiatives are proposed to be conducted in more effective manner distributing towards Grama Panchayat levels and divisions to fulfill the needs of associated recruiters generating more employment, in the forthcoming future.

Various projects and scheme under Malappuram Innovation Mission (MIM) for the local economic development of the region like, Rural development programme focusing the development in the villages including social development, cultural development and spread motivation among the people on social mobilization of the village community under Sansad Adarsh Gram Yojana (SAGY) village adoption program in association with Seethi Sahib Memorial Polytechnic College Tirur, is in pipeline, Shafi added.

It was very awesome approach to plan and organize pre-cursor events for Grooming the job aspirants at Seven different locations in Malappuram District. The closing ceremony of  Mega Job Fair Grooming Session was held at SSM Polytechnic College Tirur, and was addressed by Honourable MP, ET Mohammed Basheer.

Grooming Sessions for candidates were organized at Amal College Nilambur, Darunnajath Islamic Centre Karuvarakkundu, GEMS College Ramapuram, GHSS Areacode Perumparamba, PSMO College Tirurangadi, EMEA College Kondotty, and SSM Polytechnic College Tirur, from 23th to 26th May in 14 sessions, which accommodated candidates from nearby Panchayats of the Grooming Centres. We were able to mobilize Alumni Members of our institution as trainers for grooming sessions, who were practicing as personality coaches in and around Malappuram District, said Abdul Nasar Kaipancherry, Principal of Tirur Polytechnic.

Local economic development will be realized only when the local self governments and people’s planning aim at social justice for the marginalized community. Peoples’ representatives and the society should identify areas of employable skill development for young women and men at local level, gulf returned pravasis, etc. in the fields of employment potential, and make a living for them. Narrated on a greetings message conveyed by the Former Minister for LSGD, K Kutty Ahmed Kutty, who is the Chairman, Governing Council of SSM Polytechnic and Chief Patron of SSM LEADS Centre for Local Empowerment and Social Development.